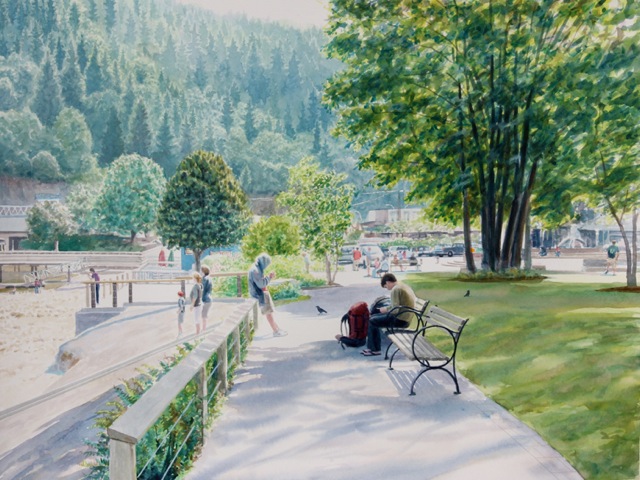 Stuart Shave/Modern Art is pleased to present a new exhibition of work by Tim Gardner. This exhibition is Gardner’s third solo show with Modern Art, and will be his first exhibition in London for three years – since his solo show at the National Gallery in 2007.

Tim Gardner’s intimately scaled photo-realistic watercolours describe an intense air of naturalistic ease. His paintings unerringly and precisely communicate a deeply felt sense of distinctly ‘middle’ America. Gardner steadily maintains a careful and sincere approach to landscape and figuration. He has sensitivity for his chosen medium that betrays a personal and emotional connection to his subject matter – expressing an emotive condition from the perspective of one who belongs to the world recorded and communicated in his work. 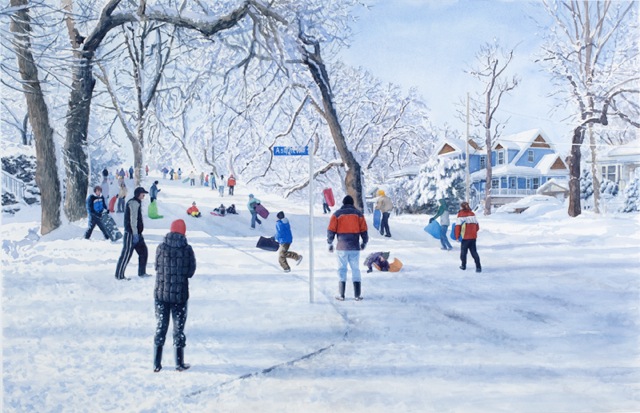 The paintings in this show offer profoundly innocent vignettes, painted from photographs taken by the artist during years spent living in Los Angeles and on Vancouver Island. These paintings describe unremarkable lives seen within landscape, lives subconsciously resigned to the steadfast encroachment of their built environment upon hitherto natural wilderness. Gardner’s paintings focus on the middle-distance: a space where his subject becomes at-once a candid meditation on suburban lifestyle and a situational awareness of the effects of the ongoing inhabitation of landscape. The tensions in Gardner’s work are of the awareness of slight conditions: ease and unease, desperation and longing, complacency and discontent. 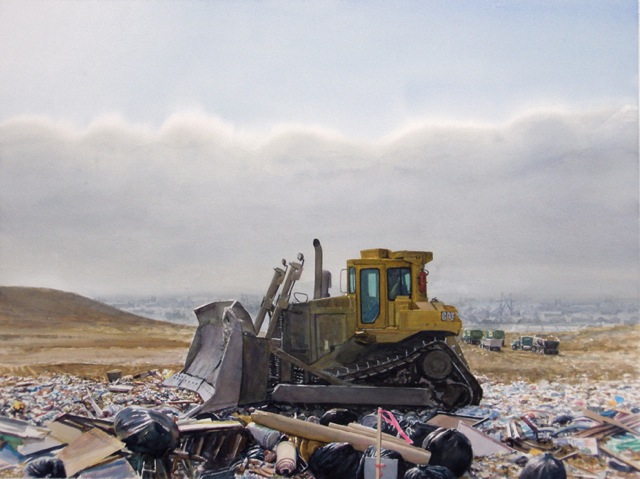 Stuart Shave/Modern Art is delighted to announce a new exhibition of work by Paul Lee. This will be the artist’s first solo show in Britain, and his first with Modern Art. 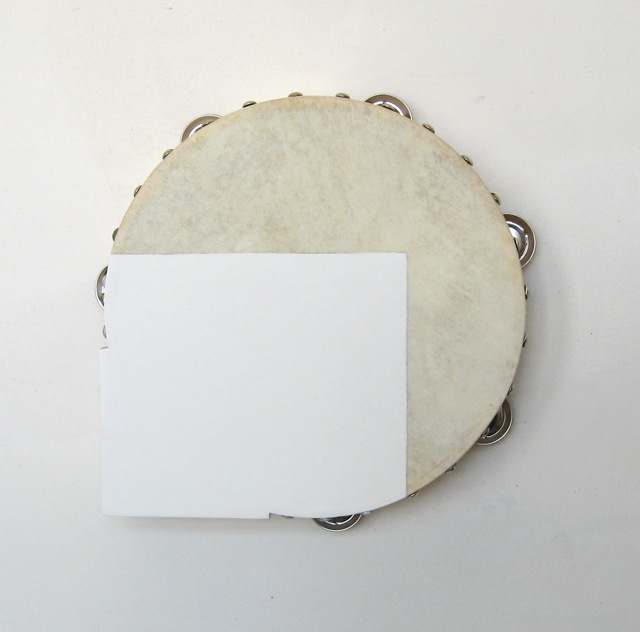 Paul Lee’s work is reticent and humble, born of a relationship between particular material forms and suggestive, unspoken narratives. His material selections commonly stand for a suggestion of interface between a person and the world: tactile objects that frequently associate with the facilitation of action and that are themselves activated by human contact. Towels, washcloths, and tambourines characteristically find their way into Lee’s work – objects that with slight manipulation and reconfiguration openly bear their material identities, yet as presented to us, become comprehensible only as sculpture or painting.

Lee’s vocabulary of forms approaches the style of a language, in which his thinking and phraseology stems from the processes of making, doing, and relentlessly working at a particular set of thematic ideas and evocative forms. The dynamic of his interrelationships is associative, rhyming and rhythmic, literal and concrete.

This exhibition at Modern Art presents a group of wall-based works derived from towels and tambourines. Towels, Lee’s foremost raw material, are worked by hand, dyed, painted, cut and reconstructed. His towel works exist in variant sets of forms: loosely referred to by the artist as ‘solids’, ‘negatives’ and other seemingly literal descriptions. These pieces all in some way propose and delineate an atmosphere of pictorial space. His tambourines are painted on and partially squared-up with small built extensions. Lee’s use of shape and flat even planes of colour recalls the visualidentity of modern or geometric formal abstraction, but only in the sense that that association is already-there in the world. They come to be more by way of an exercise in allusion and tactile experience than as the illustration of style or concept. Muted and displaced, Lee re-forms and re-establishes these materials as aesthetic devices that express the possibility of extruding narrative and decoding meaning. 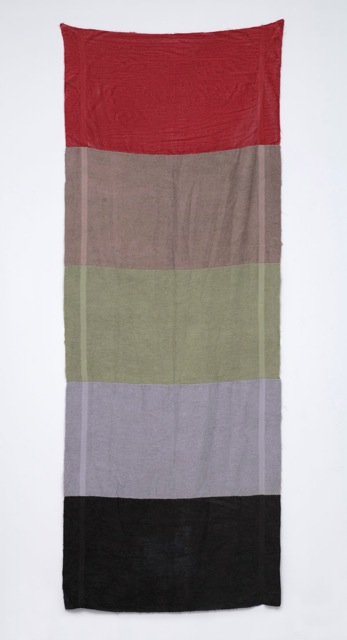 The going is tough