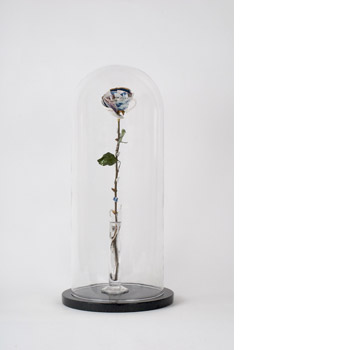 ”I am not a Surrealist; I am Surrealism. Surrealism is not a party or a label; it is a state of mind, unique, to each his own, that can be affected by no party line, taboo, or morality. It is the total freedom to be and the right to absolute dreaming.”
—Salvador Dali, Comment on devient Dali (The Unspeakable Confessions of Salvador Dali), 1973

Dali experimented in different ways with the difficult relationship between high and low culture. And he continued to do so, even after the discourse in the art world became sharper in the tone after World War Two. For long time attention for Dali has been mainly focused on his work as a painter and writer, but his lifelong relationship to mass culture make a statement about Dali’s importance, and as a predecessor to Warhol’s work.

Behrouz Rae (1979, Iran) he now lives and works in Los Angeles. A serie of his drawings among others is included in very prestigious Ebrahim Melamed collection, the Honart Museum, Tehran. Behrouz Rae is represented by Laleh June Galerie.

Postcards from Vegas, 2011 by the London based artists Rob and Nick Carter (1969 and 1970, UK). Rob and Nick Carter join the gallery for the first time, their work is included in the prestigious David Roberts Art Foundation, Sir Elton John, David and Victoria Beckham, Jude Law, among others. ”We’ve always been fascinated by the gaudy lurid neon signs of Las Vegas and loved the idea of juxtaposing these with the ‘readymade’ postcards”. Rob and Nick Carter

Bouke de Vries (1960, The Netherlands), he lives and works in London.