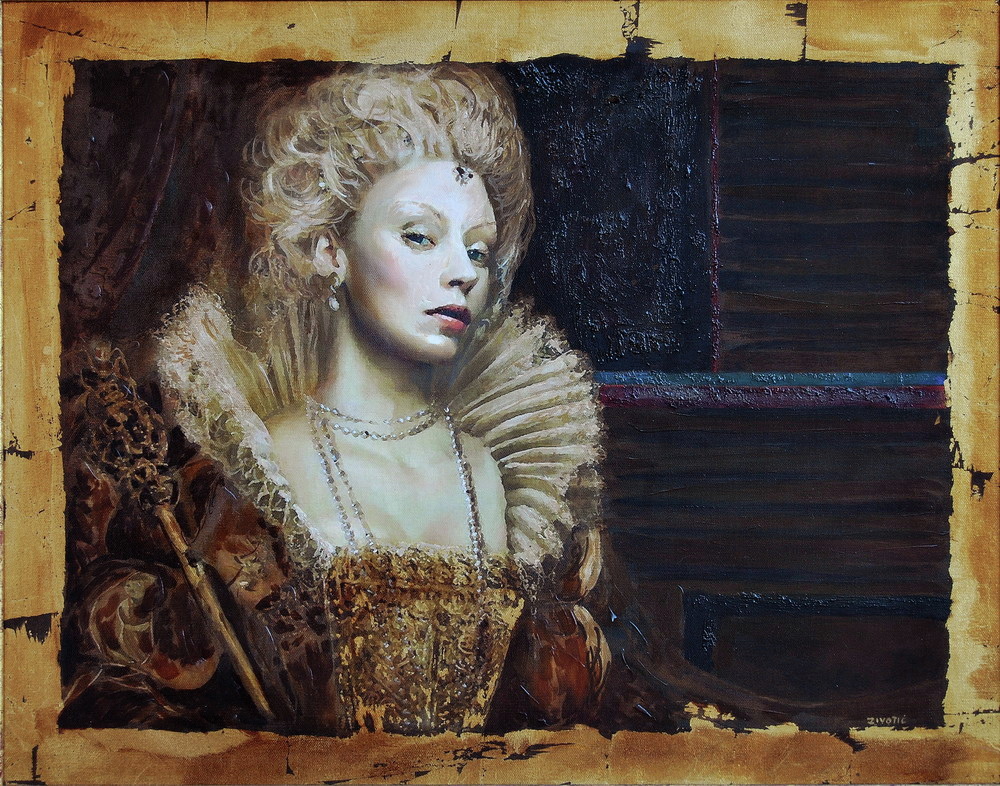 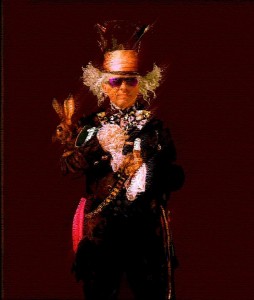 During his long and productive artistic career he achieved a lot, painted more than 4500 paintings and says he has just started. Describes own artistic style as “Neo Expressive Impressionism”.

He is Zoran Životić, fine Artist, painter who lives and works in Belgrade, Serbia.

Comeback To The Archetype

With his fine arts painting, Zoran Životić has been participating in the artistic life of Belgrade, and Serbia, for almost a quarter of a century. That has been enough time to form a personal, always recognizable visual expression, and, on the other hand, too little time to establish such an artistic signature as completely definite and constant, especially because in those twenty-five years, Zivotić has been continuously experimenting and testing himself in a variety of techniques, forms and formats of visual expression, in search of a formula which would best communicate to the audience his need for the unusual works regarding reality. There are few painters who have succeeded in mastering a painting technique fully, and then abandoned it for the sake of a new one, diametrically opposed, in which they have persevered with an undiminished zeal, and luckily managed to express themselves successfully. Zoran Životić is one of those seekers, precisely that type of a trier and self-tempter – and that is what adds to the quality of his works. His classicist choice of technique (oil / acrylic on canvas), and the choice of motifs (mostly landscapes) only confirms the consistency of the author’s need to test his mastery over and over again (in a new-old way, and by using specific colors). The privileged, which have been monitoring Zoran’s work so far, are (once again) given the confirmation that their belief in the maturity and growth of Zoran’s talent was justified. His newest paintings present him as a fully fledged painter who has mastered all the tricks of the trade, and who has finally found the true measure of his own yearning to immortalize with color what he sees with his soul.

Celebrating exhibition is planned in June 9. 2012 in art gallery in Skadarlija Street in Belgrade, Serbia.

Besides “standard” landscape paintings “to survive” as he describes them, Zoran’s opus “NOVE” are combination of oils, acrylic, and golden leafs painted in manner of realism.  In front of spectators “NOVE” gets always that special attention they deserves!