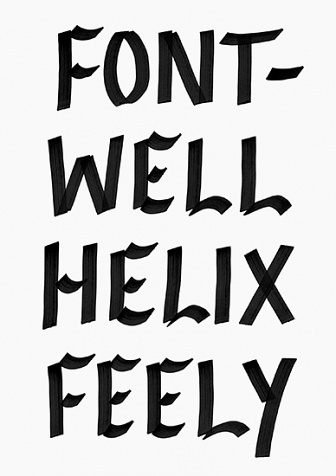 Pádraig Timoney’s largest exhibition to date, with paintings alongside a selection of his photographs and object works, will shed light on twenty years of an incomparable and mercurial practice.

In appearance Timoney’s paintings are radically diverse. He deploys an expansive repertoire – using expressive and hard-edged abstraction, realism, text and graphics, chemical treatments and found objects – to construct unique sets of images. These amount to an exploration of how paintings and their images are constructed as objects and representations of phenomena. Timoney’s work is in part founded in the classical role of the artist, recording subjective experience. Following playful idiosyncratic associations he breaks down and reconstructs what he reads, dreams, observes or thinks. In other instances he treats the canvas as space for alchemical-like transformations where mental processes, ideas and experience are materialised. Through various approaches to the reconstruction of images – materially, cognitive and perceptually – Timoney plays out his imagination over a dazzling variety of surfaces.

Pádraig Timoney was born in Derry, Northern Ireland, in 1968, and is currently based in New York. His recent gallery exhibitions include Stanligrad in Every City, Raucci/Santamaria Gallery, Naples, 2012; Shepard Tone, The Modern Institute, Glasgow, 2012; Instead of Being Lucky, Andrew Kreps Gallery, New York, 2010; and Buenas Noches, Laser, Xavier Hufkens, Brussels, 2010. His most recent institutional exhibition was The Fear of all Sums/Ten Million Dice To Weigh, at Void, Derry in 2006.